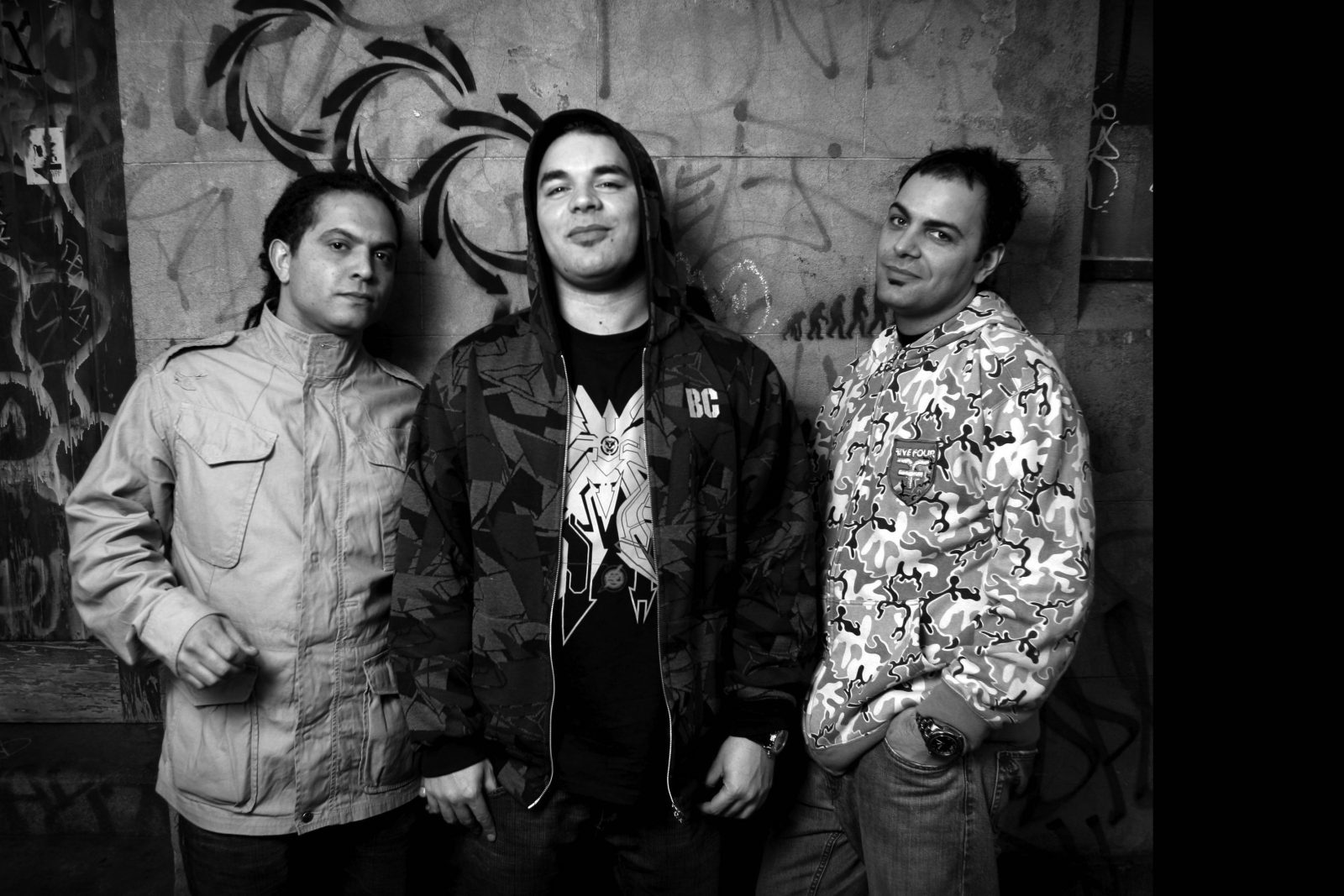 Nubreed quickly rose to become one of Australia’s leading electronic acts largely due to their supremely energetic live performances – playing alongside some huge acts such as Layo and Bushwacka, Junkie XL, Sasha, Black Eyed Peas and Jamiroquai but to name a few. In Australia Nubreed were nominated for 3 DMA’s (Dance Music Awards) in 2003 for Best Debut Artist, Best Live Act and Best New Release, and were nominated for Best Live Act again at the 2004 awards.

A Night In The Life (A Higher Sound & KompactR)